The level of the training and most material will be directed towards the levels from 2300 until 2600+ and also National Masters. As requested by many, the online camp will be focused on HOW to UNDERSTAND faster and use KEY PATTERNS to MASTER VERY  Important and common pawn structures with classical “must-know” examples + updated modern exercises using my own original system updating the still important Russian’s School old ways.

In this Channel GM Arthur Kogan and chess Author Noam Manella Will take you to a journey  through the amazing world of chess ideas and moves suggested by engines.

During a chess game, exchanges are a frequent event. We are used to reacting to such moves very fast. However, Engines scan many possibilities even in the most trivial of positions and often they show us that by lingering over a recapture we may discover a whole new world of inspiring and amazing possibilities, tricks and strategies.

Chess, Positive Thinking with no limits for improvement! Being a kid that faced many concentration problems himself, chess helped me to develop very important skills and to find ways to improve my focus and attention that helped me to improve my chess and finally win many tournaments around the world and to become a GM. In parallel, because of my passion to help others, I was also teaching chess since young age (including my own father being a 11 years old kid!) partly thanks to learning a lot about champions in all kind of sports, Psychology of sports and than discovering the magical power of Positive Thinking and mastering ways to increase the power of our brain, adjusting it to chess and developing more and more methods to help others from all kind of levels,ages and different characters to improve there skills and use there own talents in the best ways on the board, helping my students to win many important titles and championships that many would consider as impossible in advance… I was happy to be part of helping top players to beat the best chess minds but also proved amazing results with old players over 70 years old and my special work with blind players for more than 15 years.

Born in Ukraine, now residing in Tarragona (Spain) Since a young age known as a creative chess player that was able to win many tournaments in Israel and later around the world, usually without being between the top rated…developing the hobby of making ‘impossible missions’ possible. As a trainer developed the original training method of OLALACHESS connected to POSITIVE THINKING and focus on creating HARMONY on the chess board, making one of his famous mottos: ‘Make your pieces smile!’ being used even by top players nowadays. Being a big fan of psychology and philosophy Arthur developed a special COACHING methods for chess using chess a tool for solving problems and improving different important skills also out of the board. 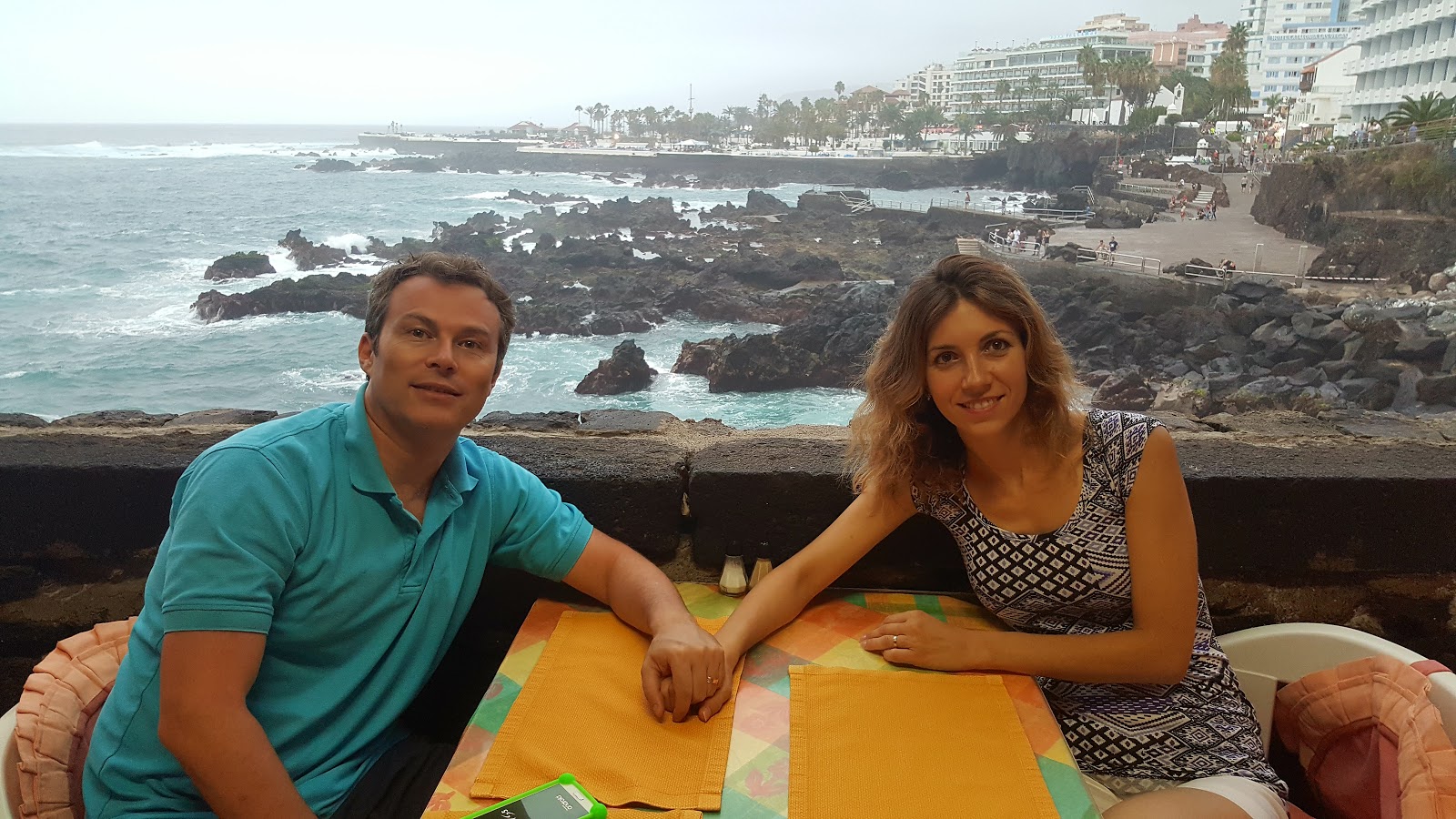 WIM Tatiana Plachkinova, born in the same town as former World Champion Veselin Topalov, showed signs of real talent for chess at an early age. She won the national youth u12,u14, u16, u18 and u20 titles and secured her WIM title in 2003. Married to GM Arthur Kogan she, like her husband, is multilingual having graduated from the English Language School in Bulgaria, and now speaks over 7 languages fluently. Tatiana has participated in and won a number of individual and team championships in Spain and, with her husband, helps run and teach at the Olala chess school.

GM Arthur Kogan, born in Ukraine though immigrating to Israel at the age of two, is one of chess’ most colourful and effervescent Grandmasters. Now a resident of Tarragona, Arthur is married to WIM Tatiana Plachkinova and has two children. Arthur, though a fantastic player in his own right, is most well known for his innovative OLALACHESS method, a technique which emphasizes the importance of positive thinking and creating harmony on the chess board. Kogan coined the phrase “make your pieces smile” and has worked as a trainer with some of the world’s top GMs including GMs Caruana, Nakamura, Radjabov, as well as being the head coach of a number of national teams. .

The 4 teams are mixed couples, where each team member knows the other extremely well. We felt it was very important to have pairs that really know each other to make the event that much more special and hilarious to watch. What’s more, we are privileged to have invited a group of extremely fascinating personalities, so their insight into chess and other matters will be of real interest to both the online and live audiences. In fact, this event was predominantly designed to allow chess enthusiasts who were unable to attend the event in person to get involved in the fun from the comfort of their own homes online via Twitch, with Anna and Lawrence providing high-energy and entertaining commentary throughout.

Judit Polgar will open the event and make the first move!